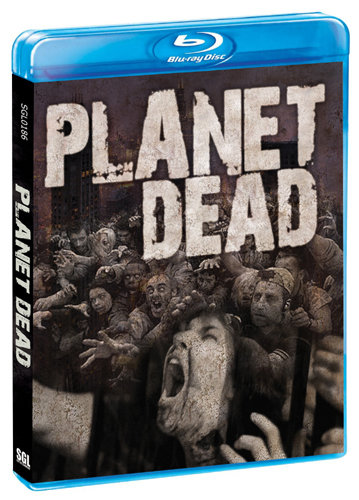 The world falls into chaos after a rogue scientist unleashes a virus that turns the living and the dead into flesh eating monsters. A Special Forces Team is sent into a growing danger zone to recover the cure from the scientist, but as they enter the hot zone they must seek refuge in a nearby nightclub with a few civilians as they wait for the rescue chopper to arrive. Armed with limited ammo they must battle the ever growing number of once human monsters. Mankind will pay for the nastiness of it’s inhabitance.

this is a full on epic zombie film, that has non stop action
—The Killer Movie Channel